Identification system and location of objects. 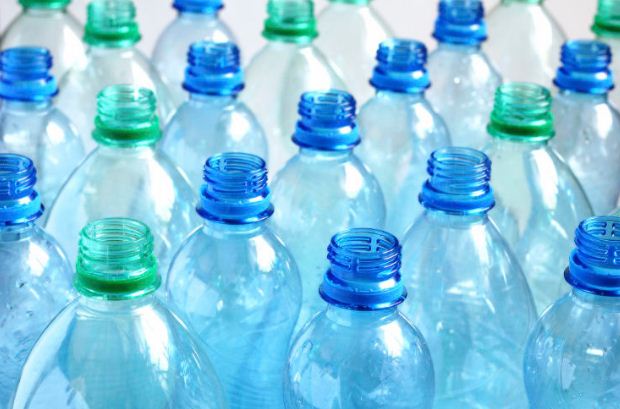 An important client of ours asked us to develop a system for the automated identification of objects in order to establish their location in special baskets.

The identification system recognizes the object by its weight; once the object is identified, it is determined in which basket it will be placed.

If the identified object does not conform, the system will detect an “uncertain idenfication” or an inappropriate identification of the object (figure 3); vice versa, if the recognition is successful on the left, the words “successful identification!” will appear. (Figure 2), see Figure 2.

When the recognition operation is complete, the system will indicate in which basket the object is to be placed.

The complete management of the whole system is based on the use of our IOTAR inspection system that interfaces to the operators and technicians.

The integration and customization of the entire project with the customer’s pre-existing IT infrastructure has resulted in a highly efficient system for the identification and location of objects, to the full satisfaction of our client.